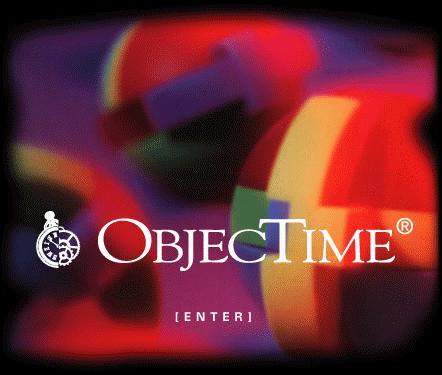 In this story, we look at some of the early ObjecTime Marketing pieces after a brief history of how ObjecTime became a startup. For a more detailed description, see How I First Met the People who Founded ObjecTime.

In 1990, Bell-Northern Research (BNR) faced a serious challenge: ISDN telephony was the next big thing. Therefore, the DMS-100 digital switch designed by BNR needed to support it. However, the DMS-100 was built assuming that each telephone line has just one telephone set. This was extended to support multiple telephone lines on a single telephone set. Think, for example of the old black telephones with a row of button on the bottom. The buttons would represent telephone lines and each button would light up when the corresponding line was in use. To place an outgoing call, you simply pressed a button that wasn’t lit so that you could use that line. If they were all lit, you’d have to wait until one became available.

ISDN stretched the limits even further. Now, a single physical line could serve multiple telephone sets each with many lines appearing on it. This proved to be difficult and it looked like ISDN was going to be very expensive. BNR looked for another solution.

At BNR, the Telos Project was building Telos, a software toolset to greatly speed up the development of real-time systems like those used in telephony switches that connect callers to the people they’re calling. The name Telos was condensed from Telephony (Tel) and Operating System (os).

Fortunately, the leaders of the Telos project were allowed to take the project outside of BNR and form a startup called ObjecTime Limited. The Telos software toolset was promptly renamed to ObjecTime Developer.

As a brand new startup with, there wasn’t the sort of money for large marketing budgets. So, Marketing made do with the funds that were available. Naturally, the marketing would not be a match for the big companies, but we hoped to project the image of a plucky startup.

I have several pieces of early ObjecTime Marketing from those times. Below is our Rocket Man poster. This was for for a seminar at an Embedded Systems Conference West (ESC West) probably in the early to mid 1990s. It has the original URL for ObjecTime Limited, http://www.objectime.on.ca. The “on.ca” refers to the province of Ontario (on) in Canada (ca). We soon acquired the URL, objectime.com.

In this particular case, the event was an all-day affair lasting from 9 am to 5 pm on Wednesday, May 28, 1997. This was put on by a partnership between ObjecTime, WindRiver, and Motorola.

I have several other posters from the early days at ObjecTime that I’ll post in another story.